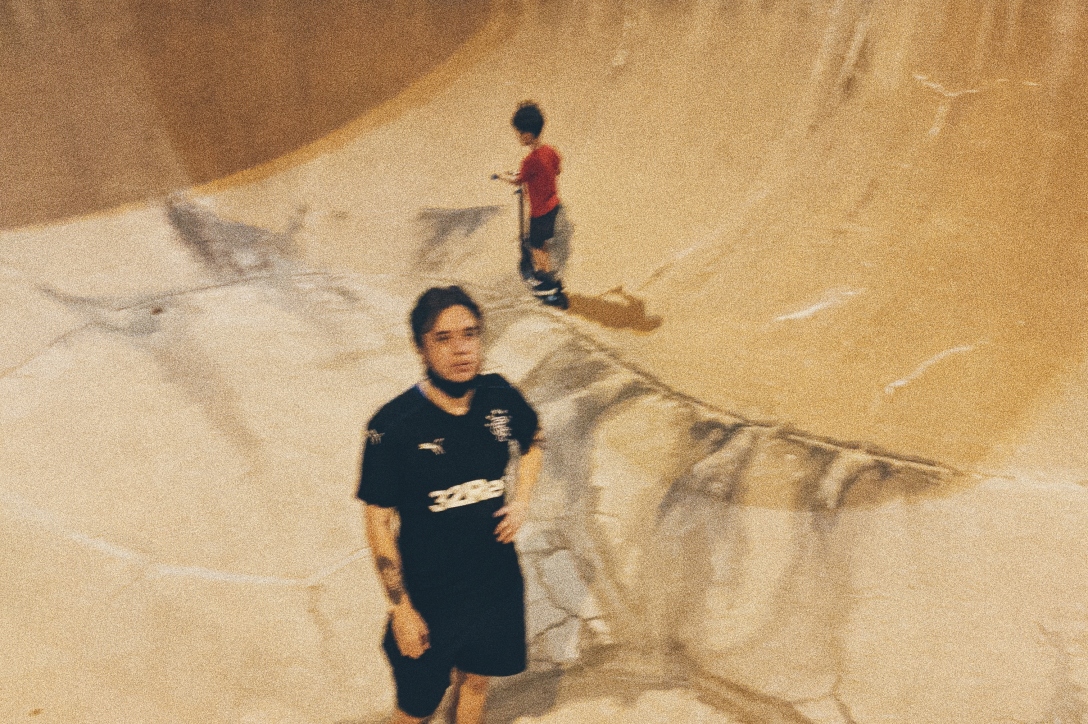 Life is good. It’s after office hours. My legs are aching from doing leg day two days ago an rollerblading with James last night at ECP while he was skateboarding.

Speaking of skateboards, I got Jace a deck last night too at Half Pipe! I found out that an old friend worked there and he told me he could give me good discounts so I decided to check it out. Jace has been scooting/skateboarding/rollerblading for awhile now and he’s quite a natural at it, so I felt that getting him his very own skateboard would be an appropriate birthday gift. I’m super excited about it, probably more excited than he is. Hopefully he will get into it properly! I told another friend about it and she was super excited. She also loves Jace a lot, and told me that her partner coaches kids for skateboarding! So fun!!!

I’ve also been trying to exercise more and shed a few pounds, but it’s so hard to keep consistent. I don’t think I’m fat, but I really miss when I used to be leaner and fitter. It’s definitely because of sitting down all day in an office chair, and likely because of the lack of sleep (really GUILTY of this thing called “Revenge Bedtime Procrastination”. Check it out it’s an actual thing).

Besides that, I think I’ve been making a lot of progress in life generally. Proper adulting shit. I feel kinda proud of myself cuz thinking about all the things I’ve been through, I really could’ve ended up way worse. Like I know I’m not super rich and successful right now, but I’m content with what I have.

View all posts by jskamay